A recognized leader in the food and hospitality industry, Bob is known for creating a collection of America’s most notable and profitable restaurant brands and hospitality experiences. Earlier in his career, Bob was responsible for developing properties for some of the most well regarded industry-leading companies in the U.S. He was President & CEO of Pat Kuleto Restaurants and President of Piatti Restaurant Group and Real American Restaurants. He was President of Gordon Biersch Brewing Company and successfully engineered the sale to an investor group in Las Vegas, NV.

In his latest role as a Principal with Ovation Consulting, Bob has partnered with numerous celebrity chefs including the famed Chef Michael Chiarello to take successful restaurant concepts to new markets. Additionally, Bob works with landlords and developers in creating dynamic tenant mixes, which is his consulting role with Harvest. 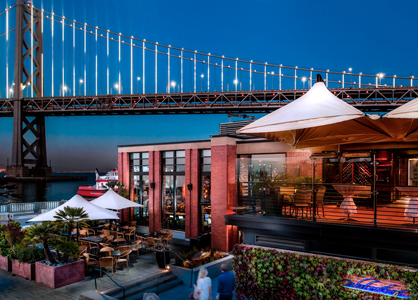 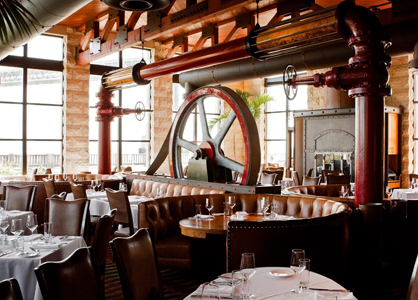 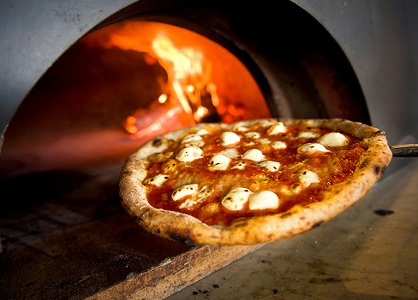 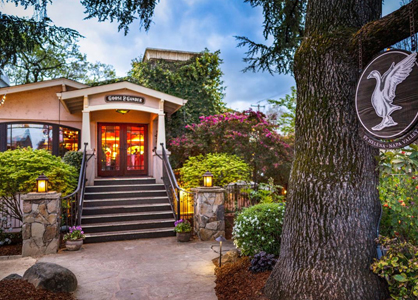 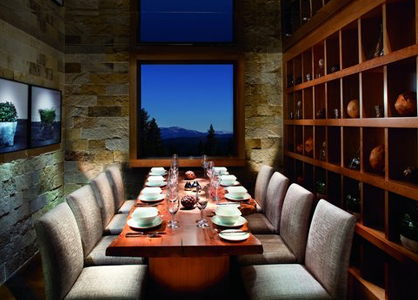 The Somm. Hotel and Spa